Timeline of sport’s response to coronavirus on Monday, May 18 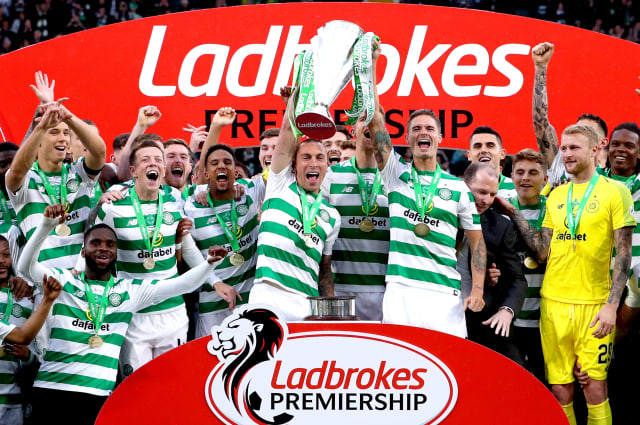 The fallout from the coronavirus pandemic continued on Monday.

1120 – The Local Organising Structure for Glasgow says it has reconfirmed its position as a host city venue for EURO 2020, which has been rescheduled for next year.

1215 – Celtic were crowned champions of the Ladbrokes Premiership and Hearts were relegated after a decision was made to conclude the season with immediate effect, the SPFL announced.

1221 – FIFA announces the FIFA Foundation is putting together its first official charity game to raise money for the fight against coronavirus.

1306 – Hearts threaten legal action after relegation from the SPL, with the club saying it has not given up on a restructuring of the league.