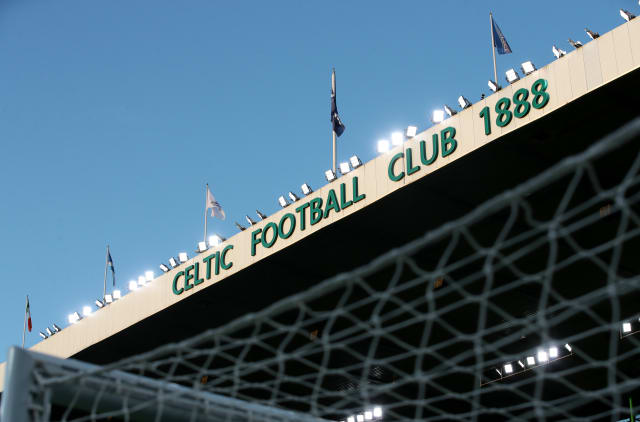 Celtic have been crowned Ladbrokes Premiership champions for a ninth successive time while Hearts have been relegated after the top-flight clubs reached a unanimous decision that the season could not be concluded.

The Scottish Professional Football League announced the widely-anticipated decision following a meeting with all clubs on Monday, with the campaign determined on a points per game average.

SPFL chairman Murdoch MacLennan said in a statement: "Firstly, I would like to take this opportunity to officially congratulate Celtic on their achievement of winning the Ladbrokes Premiership this season, and also to sincerely commiserate with Hearts on their relegation."

SPFL chief executive Neil Doncaster said: "On Friday, Ladbrokes Premiership clubs expressed their clear and unanimous view that there was no realistic prospect of completing the outstanding fixtures from Season 2019-20.

"The SPFL Board met this morning and in line with the express agreement of member clubs in April, the board determined that League Season 2019-20 and the Ladbrokes Premiership be brought to an end.

"This decision now enables us to pay out around £7million in fees to help clubs stay afloat during this incredibly difficult time. We will begin processing these payments immediately.

"The focus of all those involved in the game will now turn to how we get football up and running again safely as soon as possible.

"Nobody should be under any illusion as to how complicated and difficult a challenge it will be to return Scottish football to normality.

"We will be liaising with Government on the best way forward and working to ensure that all of our 42 clubs are playing football again as soon as humanly possible."