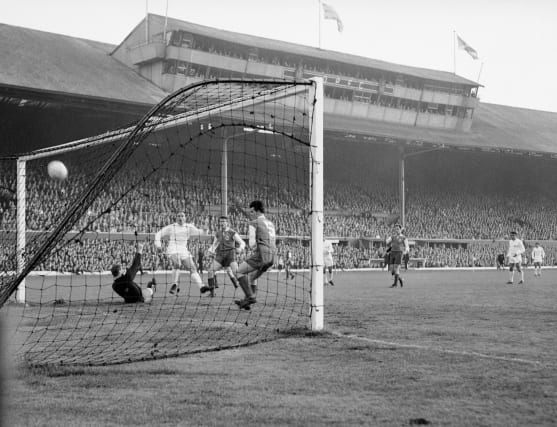 In what is still regarded as one of the greatest all-time team performances, Alfredo di Stefano and Ferenc Puskas combined to mesmerise Hampden Park in the 1960 European Cup final.

Watched by a crowd of around 130,000 in the Scottish capital, Di Stefano and Puskas each helped themselves to a hat-trick Real Madrid coasted to a dazzling 7-3 win over Eintracht Frankfurt.

The German side had arrived full of hope of ending Real’s four-year reign as continental champions after obliterating Scottish champions Rangers 12-4 on aggregate in the semi-finals.

And they even took an 18th-minute lead through Richard Kress, before Real swiftly responded with a brace from di Stefano before the half-hour mark.

Puskas added a third in first-half injury time and Real ran riot after the half-time break, extending their lead to 6-1 by the 70th minute and ultimately coasting home in front of an awe-struck crowd.