Scots take a keen interest on events in Germany 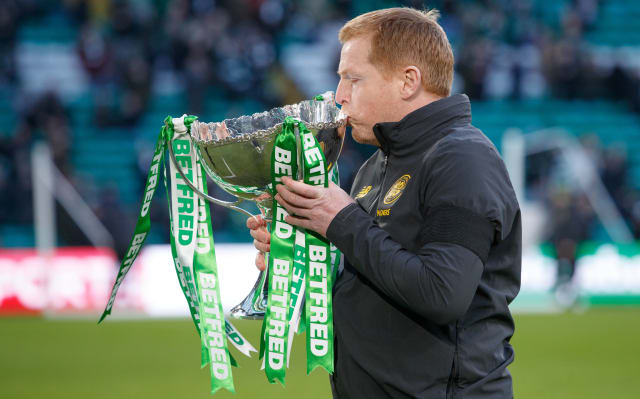 Scotland’s national clinical director will be watching closely how the Bundesliga return fares but warned it was too early to say when Scottish football would return.

The top two divisions in Germany resumed this weekend but Professor Jason Leitch cautioned that other restrictions have had to be reinstated in the same country to protect against the spread of Covid-19.

The Scottish Professional Football League this week stated it was aiming to start next season as planned with the Betfred Cup due to begin in July, but other members of the Scottish football authorities had previously predicted September/October was a more realistic target.

Prof Leitch told BBC Radio Scotland’s Off the Ball: “It will be interesting to see what happens in Germany. They’ve opened a number of things in the last few weeks and then closed them down again.

“So this is not a smooth journey. Germany is huge of course and has regions and each of the regions are behaving slightly differently according to how the virus is. We will watch with very, very close interest how they react to this.”

When asked whether Scottish football could return in July, he said: “I think it’s too early to say. I had a meeting with the leads of rugby, football and horse racing and we were not giving them dates.

“What we were suggesting is that they should begin to come up with plans for their own sports about what it would mean at grassroots to start to bring football back.

“So I have a nephew in Australia, they have started to bring it back. They have very clear guidelines about staying in your car until the time is ready for the game – no changing rooms, go straight on to the pitch, no refreshments afterwards. He is just a wee boy, seven or eight, so he will be well looked after.

“Then you work your way up to the amateur and professional game. The sports are all thinking about what that might look like.”