How British players fared as the Bundesliga returned to action 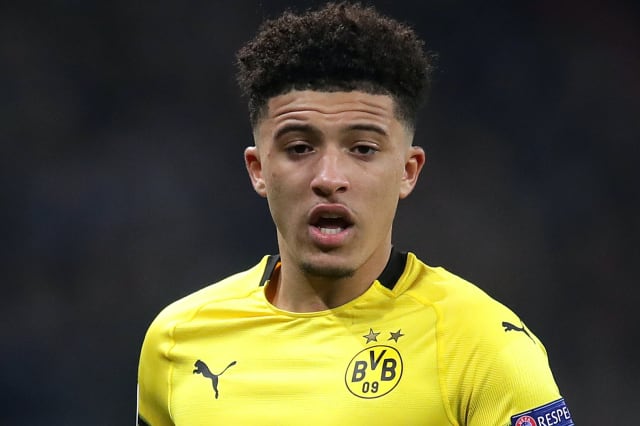 German football made a hotly-anticipated return to action on Saturday with some British players on display.

Here, the PA news agency takes a look at those in action as the Bundesliga and 2.Bundesliga returned.

The England Under-21 international has impressed for David Wagner's men since joining on a season-long loan from Everton, but this was not his or Schalke's best day. The video assistant referee cleared penalty appeals for handball against him early into what would be a 4-0 loss to bitter rivals Borussia Dortmund. Unable to make much of an impact on the right side, the defender endured a tough afternoon and was replaced with three minutes left.

The former Manchester City flyer had to make do with a place on the bench at Signal Iduna Park. Matondo would be brought on at half-time in place of Benito Raman in a bid to add some much-needed impetus to Schalke's attack. There were a few promising moments but a frustrating afternoon was epitomised by the late challenge on Achraf Hakimi that saw him booked.

The star British name in the Bundesliga was among the substitutes for the Reveirderby, with Lucien Favre reportedly deciding against risking him due to a minor injury. The England international had to wait until the 79th minute to be brought on and did not have much time to make an impact with the sting taken out of proceedings.

With Wales international Ethan Ampadu out through injury, Lookman was the only British player in the Leipzig squad against Freiburg. The title-chasing side found themselves a goal behind at the break and Julian Nagelsmann brought on the former Everton man at half-time. Lookman had a great chance to level shortly after his introduction, only to somehow turn wide. Leipzig would level as it ended 1-1.

There was an English goalscorer in Germany on Saturday in the shape of Bochum's 21-year-old loanee. Osei-Tutu started as right winger and produced a fine display, scoring the second goal in Bochum's 3-0 win against in Heidenheim in 2.Bundesliga. He was taken off in the 80th minute with victory secured.