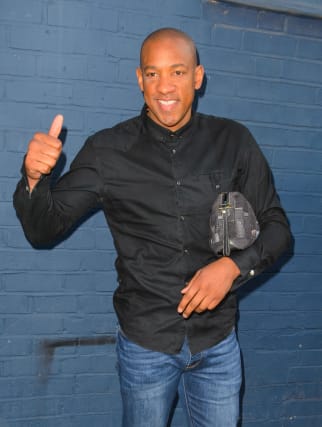 Here, the PA news agency looks at some of the best examples from May 16.

A couple of England stars were looking forward to football resuming.

England all-rounder Ben Stokes has been keeping himself busy with a bit of driveway bowling. The batsman seemingly could not get near any delivery.

Stokes’ England team-mate Alex Hales found the going tough in his opening game of the PDC Sports Stars at Home darts challenge – before eventually finding his form to finish as runner-up to boxer Dave Allen.

Ferrari driver Charles Leclerc will no doubt feel the wrath of his girlfriend after leaving her stranded outside their apartment as he was streaming a video on Twitch.

Scotland’s Connor Syme won the second BMW Trackman Invitiational and announced his choice of charities to receive the prize money.

Great Britain’s Harriet Dart was pleased to be back on court.