Timeline of sport’s response to coronavirus on Friday, May 15 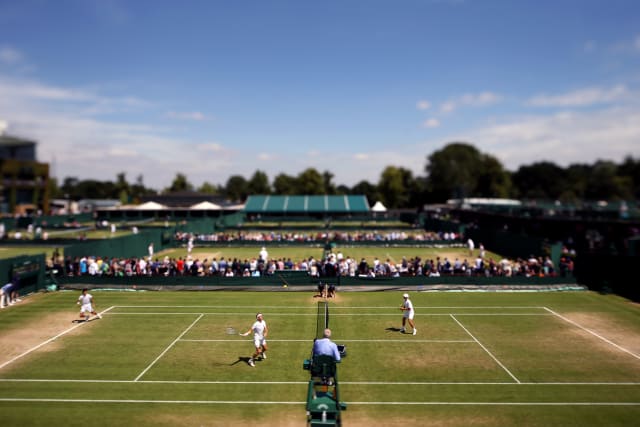 0700 – The summer’s rugby union international schedule, including England’s tour of Japan, was postponed.

0700 – Yorkshire’s players and staff took wage cuts of up to 20 per cent to help the club manage the impact of the crisis.

0840 – England captain Harry Kane said players were awaiting safety guidance from the Premier League before making their minds up about a possible return to competitive action next month.

1320 – The PA news agency understands the League One meeting today concluded with no definitive agreement between the clubs on ending the season now.

1402 – The LPGA announced that the Dow Great Lakes Bay Invitational in June was called off and will return in 2021.

1430 – The League Two meeting ended with clubs agreeing on how to end the 2019-20 season, but it is understood no formal vote took place to end it.

1500 – The ATP and WTA Tours extended their suspension of the tennis season until July 31.