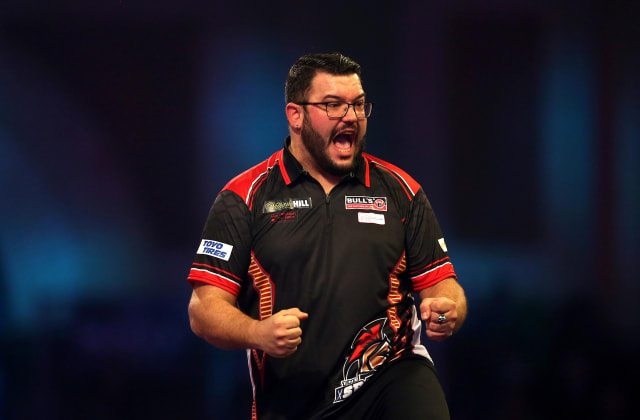 Cristo Reyes got a glimpse of a nine-dart finish as he wrapped up Group 29 of the PDC Home Tour in style with three straight wins.

The Spaniard, playing at his father-in-law’s bar in Tenerife, hit seven straight trebles in the fifth leg of his opening match against John Henderson, before going astray.

But Reyes recovered to edge the Scot 5-4 in his opener and repeated the feat with another deciding-leg victory over Ryan Meikle.

On a high-quality night of action, Henderson pipped Danny Noppert in a 5-4 triumph then put himself in contention by outclassing Meikle 5-0.

But Reyes booked his place in the last 32 of the competition, averaging just under 100 as he defeated Noppert 5-2 in the final match of the night.