League Two clubs agree on how to end the season 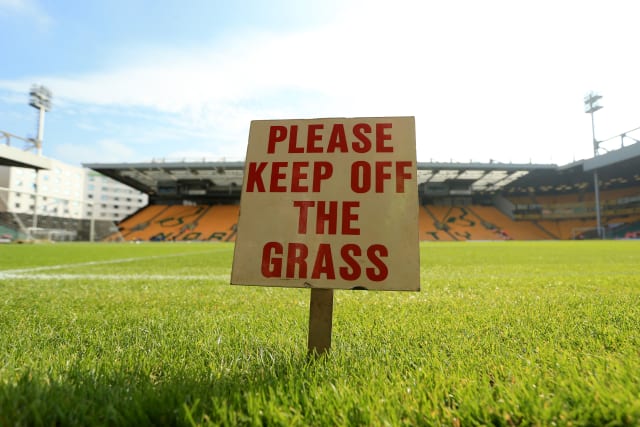 The fourth-tier sides gathered by conference call on Friday and the PA news agency understands the clubs were in favour of three teams being promoted automatically to League One, completing the play-offs to decide on one more side to go up, and on no teams being relegated to the National League.

A points-per-game format was discussed, with any formal ending of the season requiring a similar agreement being reached by League One – whose talks broke up earlier on Friday without a definitive outcome.

Any decision would then require the ratification of the English Football League and the Football Association.