Timeline of sport’s response to coronavirus on Thursday, May 14 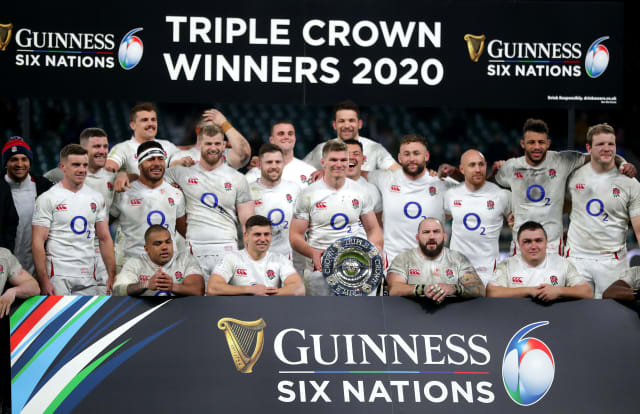 1012 – England rugby union’s planned friendly against the Barbarians was postponed.

1100 – This year’s Tour of Britain was called off with organisers admitting it was “impractical” to stage the race amid the ongoing coronavirus pandemic.

1102 – Some British Sailing Team athletes were allowed to sail for the first time in two months.

1400 – It was announced that England cricketers will return to individual training from next week with a reassurance that safety protocols should make the sessions less risky than a trip to the supermarket.

1407 – The Great North 10k and Great North Family Run, which were scheduled to take place on June 28, were cancelled.

1452 – The German Football League announced five substitutes per team will be permitted in the Bundesliga when it resumes this weekend.

1530 – Ireland’s cricket fixtures with New Zealand and Pakistan later this summer were postponed, as were Scotland’s against the Black Caps.