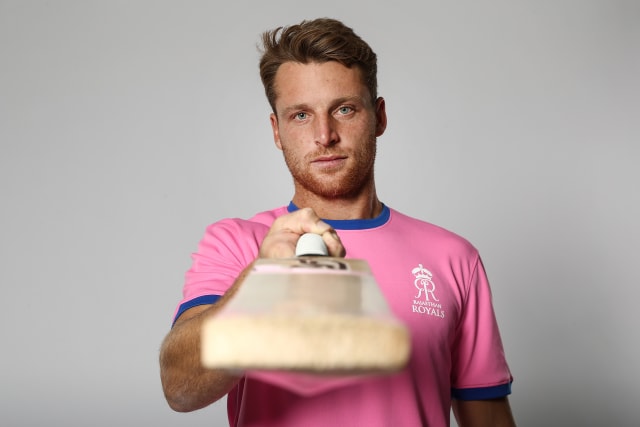 Here, the PA news agency looks at some of the best examples from May 13.

The Manchester United Foundation works with young people in underprivileged areas of Greater Manchester and has produced packs which include a watch, stationery, magazine, worksheets, and some sweet treats.

Grylls said: “I’m proud to know that my books will play a small part in helping keep young people in Manchester entertained and motivated during this difficult time. Reading is the ultimate way to gain power, skills and knowledge and to explore new worlds. Those things are now more important than ever.”

Burnley have been providing meals for local food banks.

Liverpool’s chefs are now producing 1,000 fresh meals every week to support local communities in Anfield and Kirkby and key workers across Merseyside.

Dundee United are selling branded face coverings – with a percentage of the fee going to the NHS.

Former England striker Gary Lineker was remembering the time he played golf with the one and only Michael Jordan.

Bournemouth midfielder Philip Billing had a dig at the fans of his former club Huddersfield.

England wicketkeeper-batsman Jos Buttler was designing a new bat in an attempt to raise money for the NHS.

England seamer Stuart Broad was keeping in shape in his back garden.

World heavyweight champion Tyson Fury had some words of advice for young boxers out there.

Conor McGregor reminded everyone who the king of UFC was!