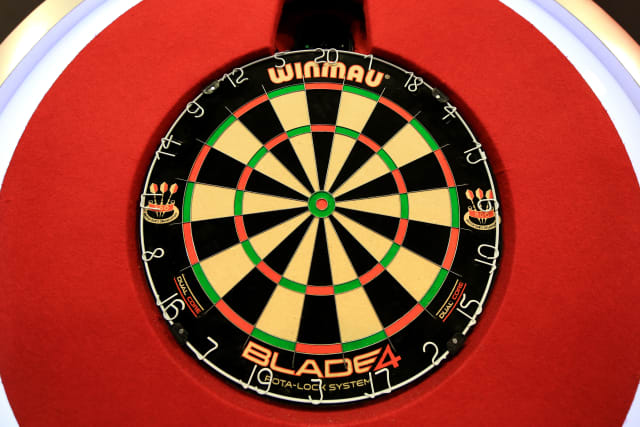 Mike De Decker took advantage of his second chance to book a place in the knockout stages of the PDC Home Tour by winning Group 26.

De Decker was returning having finished runner-up in Group 12 a fortnight ago and topped the standings ahead of Steve Brown, Martin Atkins and Conan Whitehead, who had also all previously finished second on their first appearance in the tournament.

It was the Belgian’s clash with Brown which was decisive as he needed a 5-2 win to finish top on legs won and duly delivered.

He broke Brown’s throw with a fine 135 checkout and then completed the victory with a 13-dart leg.

It looked like it was going to be Brown’s to lose after he recorded an emphatic 5-0 win over Whitehead and a 5-2 success over Atkins.

But De Decker, who lost his opening game to Atkins, came good at the right time to advance to the knockout stages.