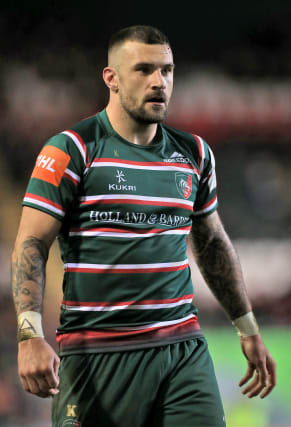 Glasgow have announced the imminent departures of Rory Hughes and Matt Smith.

The pair both went out on loan in early 2020 and will depart when their Warriors contracts expire.

Scotland international wing Hughes, who made 48 appearances for Glasgow, joined Leicester on loan in January.

Back-row forward Smith made 25 appearances before joining Edinburgh on loan in February until the end of the season.

“Both Matt and Rory play in positions in which we have considerable depth, and understandably went on loan to Leicester and Edinburgh respectively in the hope of getting more game time.

“Both are good club men, popular with their peers and their contribution to the team and club over the past few years has been appreciated. We wish them all the best for the future.”