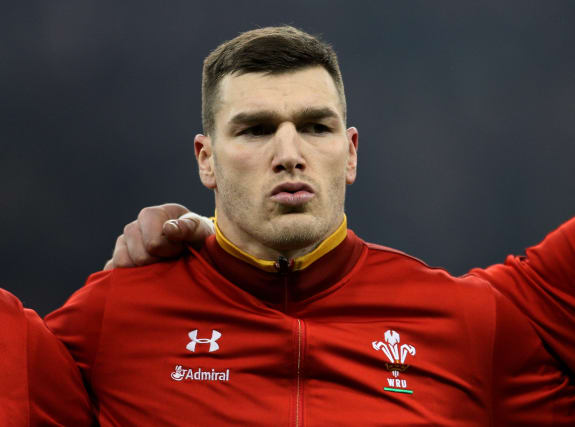 Former Wales international Tom James has announced his retirement at the age of 33.

The winger won 12 international caps and remains Cardiff’s record try scorer with 60 to his name.

The former Cardiff and Exeter player spent his final season with Scarlets.

He took a break from rugby in January 2018, while in his second spell with Cardiff, in a bid to deal with a long battle against depression.

In a statement on the Scarlets’ official website, James said: “With a lot of time to think, I’ve made a decision to retire from professional rugby.

“I have loved the opportunity that the Scarlets have given me this season. It’s been an awesome experience meeting new players, coaches and staff who will be friends for life.

“Looking back, I have some wonderful memories over the last 14 years; from signing my first contract at Cardiff Blues, running out onto Twickenham to make my Wales debut against England in 2007 and the couple of seasons I had with Exeter Chiefs.

“I’ve had unbelievable experiences in so many countries and that is all down to rugby.

“I have been fortunate to have been coached by the best coaches and have played with some of the best players in the world, including my idol Gareth Thomas.

“To all the supporters, the rugby family as a whole, I can’t thank you all enough, but the biggest thanks of all goes to my own family, friends and the many people who have helped me through my career.”

Scarlets head coach Brad Mooar added: “I am thrilled for TJ that he has had this positive experience at the Scarlets and is now able to make this decision on his own terms.

“Having enjoyed an outstanding career, all of us at the Scarlets wish TJ, Brooke and their children well for the future.”