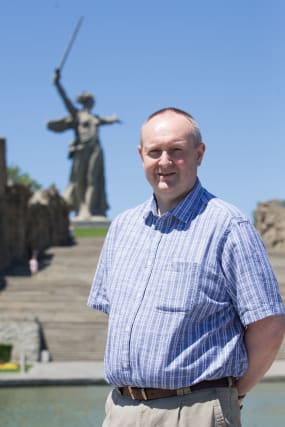 Football leaders, police and Government have held further talks to explore “a range of options” to restart the season, which could reopen the possibility of the Premier League campaign being completed on a home-and-away basis.

A number of clubs have signalled their opposition to the idea of playing out the season at neutral venues, arguing that it has too much of an impact on the integrity of the competition.

DCC Roberts said in a statement to the PA news agency: “Following a positive meeting between police, government and football last night, we will be jointly exploring a range of options to identify a way forward, which minimises any risks to public safety and unnecessary pressure on public services, but facilitates a sensible restart to the season, to support the economic and morale benefits associated with the sport.”