Gallagher and smile: Paul’s on the ball on the board 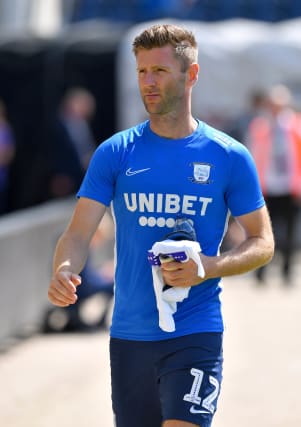 In a best of three legs format where each leg started on 301 instead of the traditional 501, former Scotland international Gallagher overcame Austin and Rice 2-0, either side of edging out Leicester midfielder Maddison 2-1.

Austin finished second after wins over Maddison and Rice, with the West Ham midfielder propping up the table after a clean sweep of defeats as part of an event to raise funds for NHS Charities Together.

“I’m over the moon, it’s all about finishing,” said Gallagher, who averaged 75 and had a 108-checkout in his opening win over Austin.