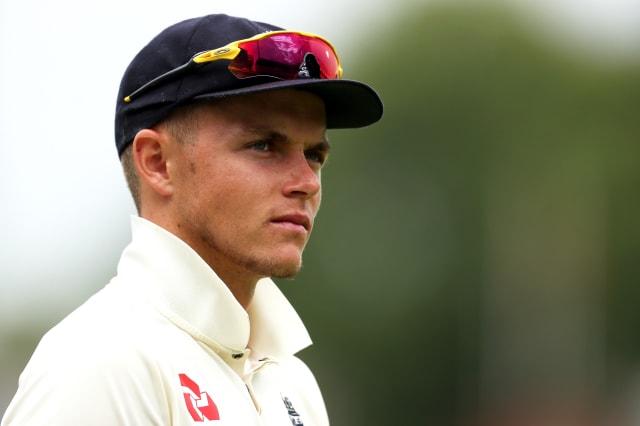 Here, the PA news agency looks at some of the best examples from May 9.

A career in management beckons for former striker Peter Crouch.

Former Manchester City midfielder Yaya Toure was reminiscing about his time at the club, two years after leaving.

Sheffield United striker Oli McBurnie is excited for the return of UFC tonight.

England and Surrey all-rounder raised over £3000 for the NHS through an auction with a range of prizes, including a net session with himself for four people.

Kevin Pietersen was swinging hard, this time with a golf club and not a cricket bat!

Andrew ‘Beef’ Johnston was on his bike, doing a virtual ride from Tottenham to Arsenal for charity.