Not all White on the night as Noguera qualifies 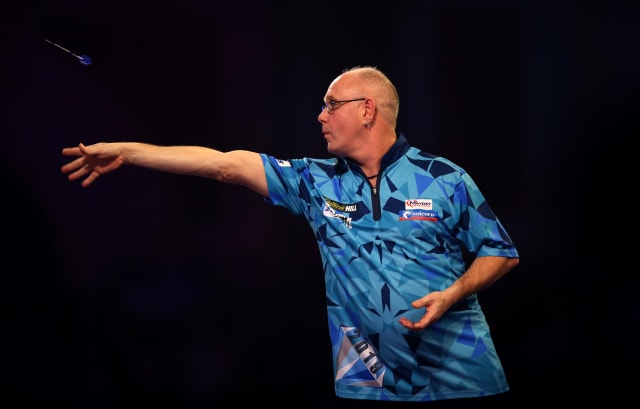 Jesus Noguera booked his place in the next round of the PDC Home Tour, topping Group 22 ahead of world number 10 Ian White.

The pair went head to head in the first match of the night and the win went to Spain rather than Stoke, Noguera keeping pace with White but finishing more clinically to take it 5-3.

The 30-year-old, a new arrival on the tour, took a firm grip of proceedings with a 5-2 win over James Wilson but White kept himself in contention with victory by the same margin over Danny Noppert.

Noguera’s hopes of breezing to a hat-trick of wins fell at Noppert’s feet, with his leg difference suffering by three along the way. White had earlier put his slow start down to too much gardening and decorating, and not enough finessing his doubles, but a 5-3 scoreline or better in the final match of the night against Wilson would have taken him through.

Instead he lost a low-quality encounter 5-4 to end his interest in the tournament.