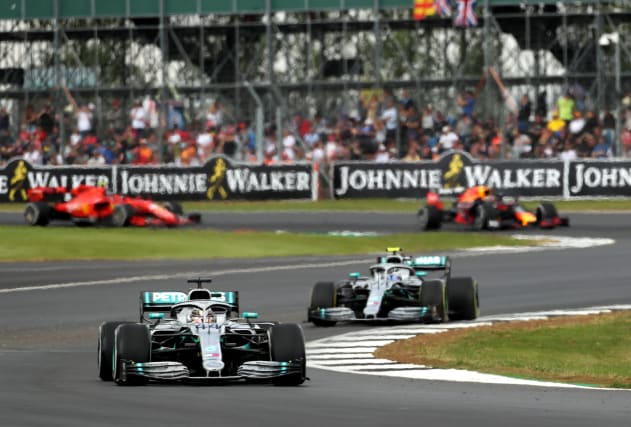 Drivers’ representative Alex Wurz has described Formula One’s safety planning as “immaculate” ahead of a planned return to competition.

Wurz, chairman of the Grand Prix Drivers’ Association, discussed the measures being taken in a teleconference with key figures from F1, including Ferrari’s Sebastian Vettel and FIA president Jean Todt.

The current plan is to begin racing behind closed doors in Austria on July 5 and Wurz was encouraged by what he heard.

He told The Guardian: “They are really trying their best and doing it in a typical F1 safety way, which is immaculate.

“The drivers have been reassured today, I can only underline that. I feel confident that the right steps are being made in an efficient time frame and unless outside circumstances intervene I believe we could start the 2020 season in Austria in July.

“Motor racing has been a pioneer in safety. Right now it’s not about saving a driver’s life or a spectator or a marshal but the whole safety protocol, analysing it and identifying strengths and weaknesses. What we have now, the idea of a closed-loop system at a race venue is really impressive.”

But Wurz admitted an outbreak of coronavirus would soon shift the thinking.

He said: “Things can change quite quickly because you have many nations and nationalities involved. If half of the paddock was stuck in quarantine that would throw a spanner in the gearbox of going racing in July.”