Coronavirus wrap: Premier League not given the green light to return yet 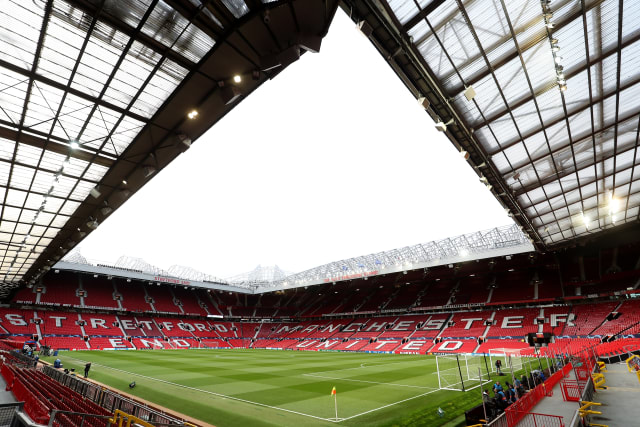 The Premier League still faces a fight to convince Government officials it is in a position to be able to complete the current season behind closed doors.

Despite extensive contingency planning, including for the potential of playing the remaining matches at neutral venues, Culture Secretary Oliver Dowden warned the game is yet to get the “green light”.

Neutral venues are expected to be discussed in a meeting of Premier League clubs on Monday, while other mooted options for restarting the season have even involved the possibility of playing games abroad.

But Dowden told BBC Radio 4: “They’ve not been given the green light.

“I’m really hopeful we can get this up and running but public safety must come first so it’s only if we’re confident of that that we’ll be able to proceed.”

Expectations of a minor easing of Government lockdown restrictions from Monday have fuelled hopes that football and other sports may receive a clearer sign of when they can resume.

Meanwhile in Germany the Bundesliga announced this week that it will resume matches on May 16, behind closed doors and subject to players being tested for coronavirus.

In readiness for a change in circumstances the Premier League has been in talks with the Government and broadcasters about showing some games free-to-air.

Dowden, who indicated he will meet with FA, Premier League and English Football League officials again on Thursday, added: “It’s not just the Premier League, it’s the rest of football and indeed other sports that could potentially take place behind closed doors.”

Rugby union, cricket and boxing are among the other sports making plans to return behind closed doors, although promoter Eddie Hearn has ruled out staging Anthony Joshua’s next world heavyweight title defence without fans.