Timeline of sport’s response to coronavirus on Tuesday, May 5 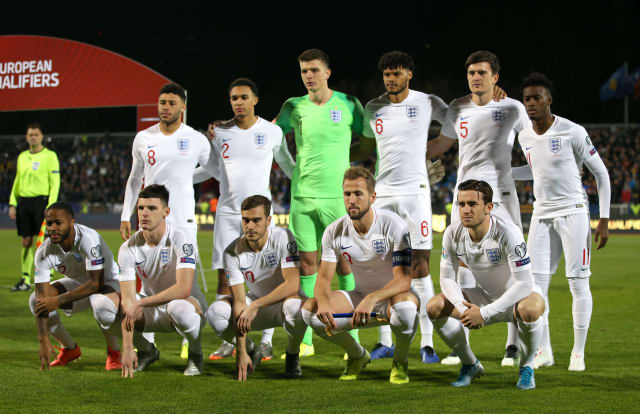 0859 – Professional Footballers’ Association chief executive Gordon Taylor raised the possibility that halves may be shorter than 45 minutes as discussions continue about the Premier League’s return.

1451 – Cycling’s world governing body the UCI unveiled a new WorldTour calendar, with the Giro d’Italia and Vuelta a Espana set to overlap in October.

1600 – The England men’s football team did the same, making a “significant donation” to the NHS using match fees dating back to September 2018.

Oliver Dowden: Help for football’s future starts with the sport itself