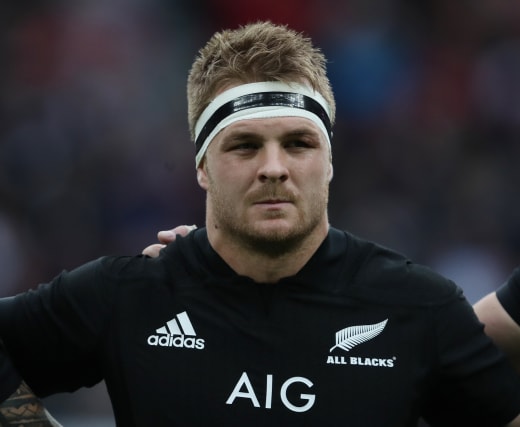 The 28-year-old Chiefs skipper replaces Kieran Read, who retired from international duty after the World Cup.

Cane has won 68 caps since making his All Blacks debut against Ireland in 2012.

Head coach Ian Foster told the official All Blacks website: “Sam is an experienced All Black with eight years in the team now and is a ‘follow me’ type of leader and a very good thinker in the game.

“He has a natural ability to connect with everyone in the team and is straightforward and direct when he needs to be.

“We wanted to confirm Sam now because he’ll play a key role helping us plan for whatever the future looks like and will be working behind the scenes with the other leaders.”

Cane, who suffered a fractured neck while playing for his country in 2018, added: “It’s a pretty exciting challenge really and as I’ve spent more time in the All Blacks and grown as a player, I’ve become a lot more comfortable being a leader in the team.

“While we don’t know yet what the rest of the year looks like for the All Blacks, I’m looking forward to catching up with the coaches and other senior players as we firm up our plans.”