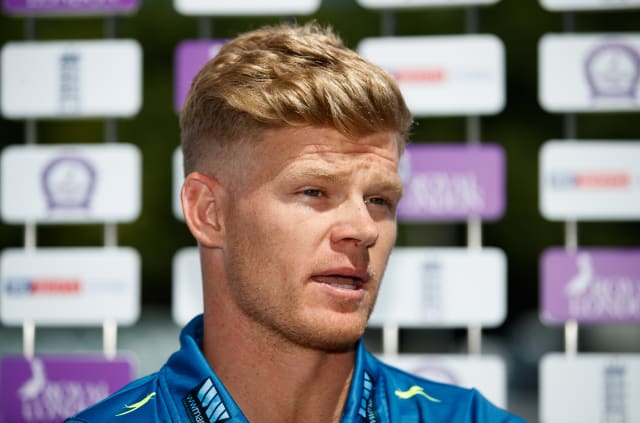 Here, the PA news agency looks at some of the best examples from May 4.

The Millers chairman Tony Stewart said: “We feel privileged to be providing a venue for the DoHSC to carry out important testing on essential workers from Rotherham and beyond.”

Wolves have made official club face masks for fans to buy with all the profits going to NHS charities. Over 8,000 were pre-ordered over the weekend.

Aston Villa and England defender Tyrone Mings was casting his mind back to his league debut, which came for Ipswich seven years ago today.

Leicester left-back Christian Fuchs, whose family is based in New York, shared his experience at a deserted JFK airport.

A spot of yoga is how 23-time grand slam singles champion Serena Williams started her day.

Olympic champion Lindsey Vonn filled her day by washing her car – with a little help from her dogs.