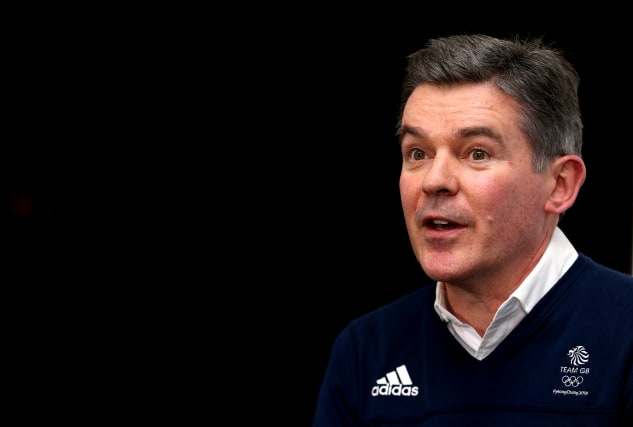 The appointment has been announced within 24 hours of Sir Bill Beaumont being re-elected as World Rugby chairman.

Beaumont said in a virtual media conference: “I am fully committed to undertaking a wide-changing governance review and I am quite happy to announce that Sir Hugh Robertson will chair that governance committee.”

The former England captain pledged to revisit plans for an annual global international competition, which were dropped last year and were heavily backed by his challenger and former vice-chairman Agustin Pichot.

Beaumont said: “We will also be looking at the global season, maybe looking again at a variation of the Nations Championship, that was one of the big regrets that I wasn’t able to put away. But we have learned from that experience.

“Out of that, we need to take more heed of the players. I am committed to getting the players involved in any decision that we make.”