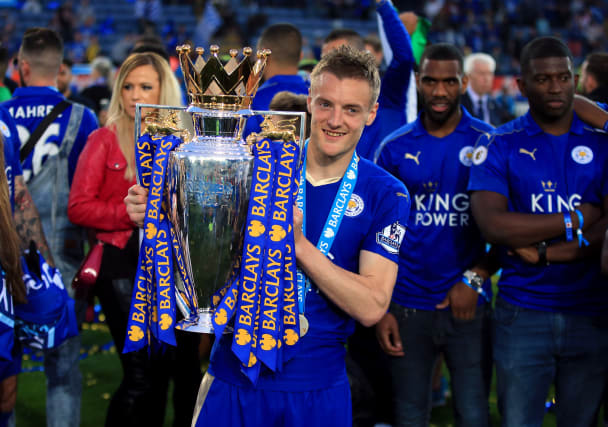 Here, the PA news agency looks at some of the best examples from May 2.

Arsenal midfielder Mesut Ozil sums up how we all feel right now.

Manchester United forward Marcus Rashford sent a message of encouragement to academy players after their season was ended.

The annual Army v Navy match was supposed to take place at Twickenham on Saturday, including the inaugural women’s edition. There was still some competition though, with Army and Navy women’s players challenging each other to do 82,000 burpees – the equivalent of the stadium’s capacity to raise money for NHS Charities Together. They had reached their £10,000 target by 10.45am.

Professional referee Tom Foley completed his 2.6 challenge of cycling a marathon a day for 10 days on his bike at his home to raise money for the RFU’s Injured Players Foundation.

Worcestershire batsman Daryl Mitchell was forced to go for his “longest run ever” as part of the team’s Rapids Relay.

Steven Tiley has swapped the fairways for a factory to aid the fight against coronavirus.

Some of the Warrington Wolves squad have got involved with the #CareForHair challenge to raise money for charity.