Timeline of sport’s response to coronavirus on Friday, May 1 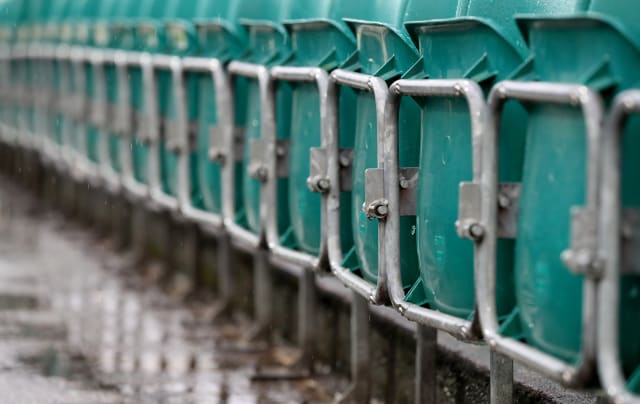 0945 – The Hungarian government announced a ban on mass gatherings until mid-August, meaning the Hungarian Grand Prix – scheduled for August 2 – must be held behind closed doors, if it takes place at all.

1335 – Bradford revealed they have been told of the growing likelihood that supporters will not be able to attend their games until 2021.