Timeline of sport’s response to coronavirus on Thursday, April 30 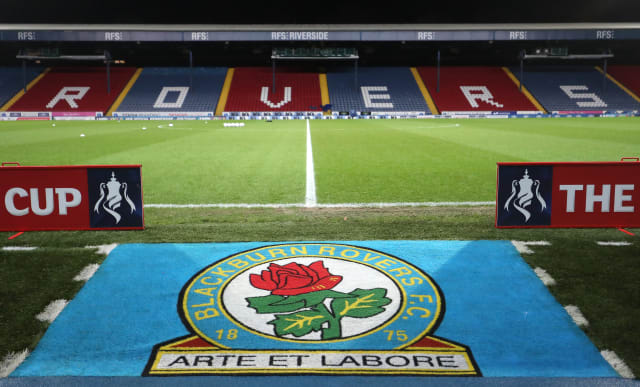 1159 – Blackburn announced their players had agreed to defer between 30 and 50 per cent of their salaries for April, May and June.

1332 – The British Boxing Board of Control is hopeful that it will be able to resume staging fights behind closed doors in July.

1400 – The inaugural season of The Hundred was postponed for a year after the England and Wales Cricket Board decided the ongoing coronavirus pandemic rendered the launch unviable.

1638 – Paris St Germain were crowned champions after the Ligue 1 season was ended early due to the crisis.