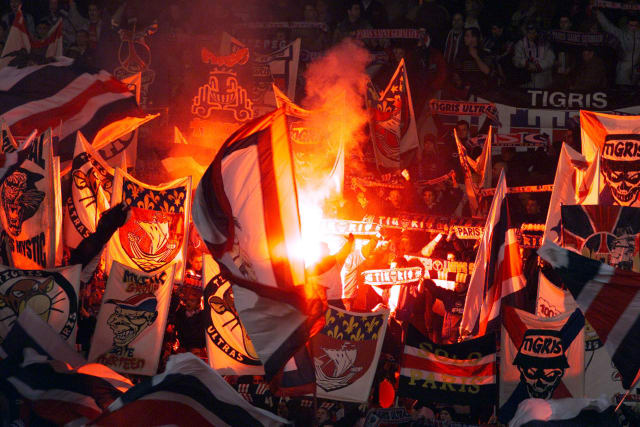 Paris St Germain have been crowned champions after Ligue 1 was ended.

French Prime Minister Edouard Philippe announced that no sporting events will take place until at least September this week.

The league has confirmed PSG have been awarded a ninth title after the division was decided on a points-per-game system.