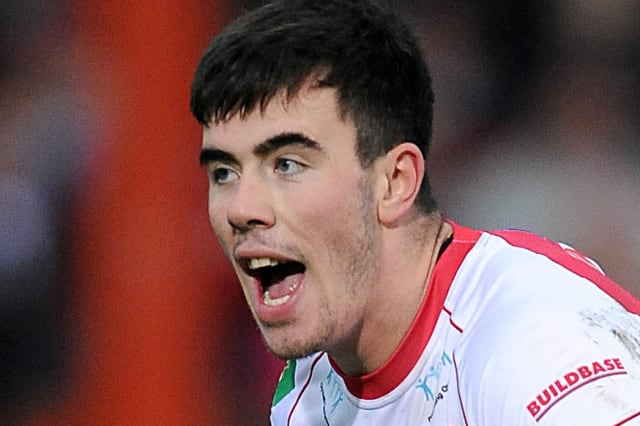 Former Hull KR and Warrington forward Jordan Cox has died at the age of 27.

The Rugby League Benevolent Fund announced the news of Cox's death, saying it occurred "at home, in Hull, in circumstances believed to be non-suspicious and not related to the current public health situation."

Cox started his career with hometown club Hull KR and went on to play for Warrington, Sheffield, York and Doncaster.

KR owner Neil Hudgell paid his tributes to Cox, saying: "Jordan's passing has come as a terrible shock to us all at the club. I last saw him at a reserves game and exchanged a few jokey one liners with him.

"Jordan always seemed so full of life and spirit and his loss is so sad. I'd like to express my sincere condolences to his mum, girlfriend and family at this awful time."