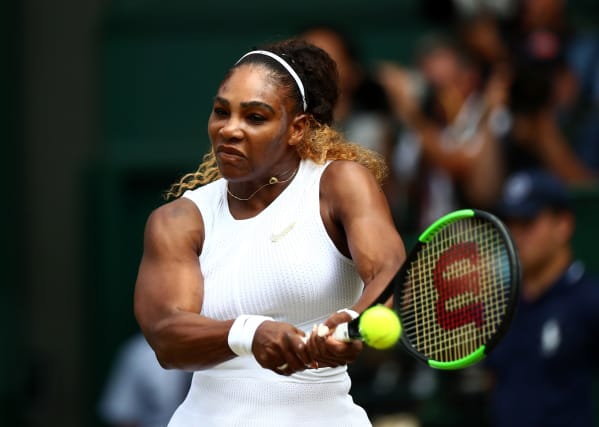 Here, the PA news agency looks at some of the best examples from April 30.

Two visually-impaired Southampton fans have been given breakthrough IrisVision technology to help them see clearly for the first time.

The club sponsor, Virgin Media, worked with Saints and VisionAid to give Joshua, 14, and Florence, 10, the innovative technology.

The pair will also be given a mascot experience at St Mary’s when the Premier League resumes.

Brighton have created a special edition of their home shirt, featuring a ‘Thank You NHS’ logo across the front.

Manchester United and their foundation, in a joint initiative with Mealforce and the club’s catering supplier, Bidfood, will distribute the first of an initial 60,000 prepared meals for NHS staff across the city.

The meals will be delivered free of charge over the coming weeks to NHS staff who would normally have had to provide their own meals while on duty.

United forward Alexis Sanchez, on loan at Inter Milan, has been training at his home on Lake Como.

Manchester City and England forward Raheem Sterling was being productive.

Serena Williams was involved in an “incredible rally”.

Coco Gauff made an admission over her social media skills.

Two-time Wimbledon ladies singles champion Petra Kvitova is back on court after some coronavirus restrictions were lifted in her native Czech Republic.

The ECB congratulated Captain (now Colonel) Tom Moore on his 100th birthday, noting that England’s teams were “in awe of him, his humility and the unprecedented fundraising he has achieved” for the NHS. A private offer from England men’s skipper Joe Root to address the team in the dressing room before a future Test match was reiterated.

Former England paceman Darren Gough had a tip for anyone who has enjoyed lockdown more than they should have!

England seamer Stuart Broad revealed he will race against team-mate Ben Stokes in the virtual Brazilian Grand Prix on Sunday.

Frankie Dettori is holding a raffle to raise funds for the NHS.

Wigan full-back Zak Hardaker has not lost his touch during the lockdown.

Former Ryder Cup captain Thomas Bjorn left himself with a broken window when trying to give golf tips from his home.