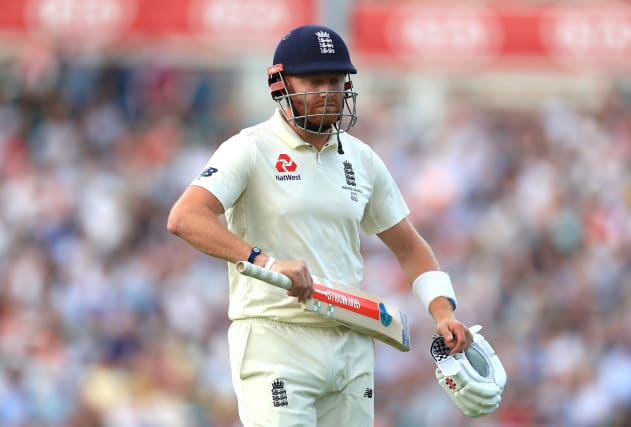 Here, the PA news agency looks at some of the best examples from April 29.

Newcastle have joined forces with their club foundation as staff and volunteers work to support elderly and vulnerable supporters.

Around 1,000 season-ticket holders will receive telephone calls, with priority given to those deemed to be in need of support.

Head of the Newcastle United Foundation Steve Beharall said: “Many people are struggling at the moment during this extended period of self-isolation and our buddy scheme aims to reach out to as many vulnerable adults as possible.

“We have a list of 988 supporters on the buddy call system and each staff member will work through the list that they have been provided with, offering support in a similar way to what we have done with our walking footballer group.

“I am immensely proud of how our staff have responded and we will continue to look at how we can expand the scheme to reach as many of our older supporters as possible.”

Nottinghamshire are helping to provide hot meals to homeless, sheltered and vulnerable people during the crisis.

England wicketkeeper Jonny Bairstow has been using lockdown to learn a new skill and has launched his new cookery show on YouTube called #Bairstowsbasics.

His England team-mates Jos Buttler, Ben Stokes and Stuart Broad were among the sports stars competing in celebrity esports’ NHSCharities Together Cup.

Pakistan batsman Azhar Ali put the bat he hit 302 not out with against West Indies up for auction to raise funds to help fight coronavirus.

Former England batsman Kevin Pietersen has done plenty of cycling during lockdown, even multi-tasking by riding while drinking beer, and was amazed by four-time Tour de France winner Chris Froome’s performance on Wednesday.

Wladimir Klitschko was reflecting on his defeat to Anthony Joshua, which took place three years ago today at Wembley Stadium.

Justin Rose, a man used to executing a perfect fade, had a little more trouble when it came to his lockdown haircut.

And former world number one Karolina Pliskova got back on the bike.