Tokyo Olympics will be ‘scrapped’ if not held in 2021, says Games president 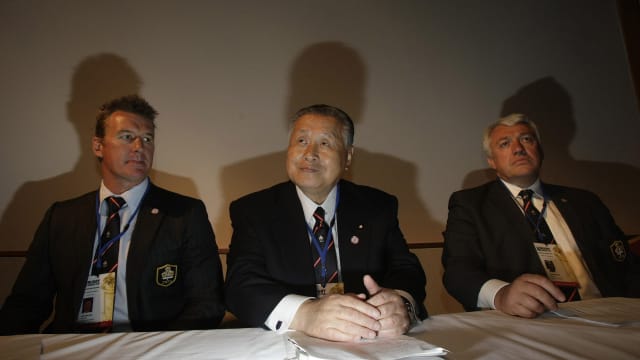 The rescheduled Tokyo Olympics will be “scrapped” if it is not possible to hold the event in 2021, according to Games president Yoshiro Mori.

The coronavirus pandemic has already forced organisers to move the Games back by a year so that they now run from July 23 to August 8 next summer.

As the president of Japan’s medical association, Yoshitake Yokokura, warned it would be “difficult” to stage the Olympics safely before a vaccine is found, Mori said they will not be delayed a second time.

“No,” he told Nikkan Sports when asked if they could be moved to 2022. “In that case, the Olympics will be scrapped.”

However, Mori expressed faith that the Games will go ahead.

“This Olympics would be much more valuable than any Olympics in the past if we could go ahead with it after winning this battle,” he said.

“We have to believe this, otherwise our hard work and efforts will not be rewarded.”

On Tuesday, Yokokura said in a media briefing that a vaccine was the best way to be sure of a safe Olympics.

“Unless an effective vaccine is developed I think it will be difficult to hold the Olympics next year,” Yokokura said.

“I’m not saying at this point that they shouldn’t be held. The outbreak is not only confined to Japan… it’s a worldwide issue.”