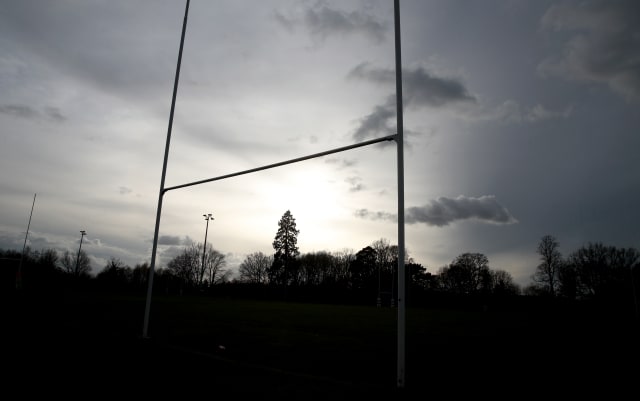 The Australian rugby league season is at risk of not going ahead after players including Melbourne winger Josh Addo-Carr and South Sydney full-back Latrell Mitchell flouted the country’s social distancing measures, a state leader said.

The pair, both of whom have been capped by Australia, and Newcastle Knights squad player Tyronne Roberts-Davis were fined 1,000 Australian dollars (£520) by New South Wales (NSW) Police after a gathering with several others over the weekend.

NSW Premier Gladys Berejiklian told reporters that such actions have could “jeopardise” the season from its planned relaunch on May 28.

Berejiklian said: “We always base any decision on health advice and on the ability of an organisation to stick to that health advice so I think it does jeopardise, what’s happened, because the season hasn’t even started.

“The word disappointing doesn’t really cut it, does it?”

Police were alerted after Addo-Carr posted images, since deleted, on his Instagram account as he, Mitchell and Roberts-Davis ignored Government orders of staying 1.5 metres apart and gathering in large groups because of coronavirus.

Addo-Carr and Mitchell’s NSW and Australia teammate Nathan Cleary was also handed a 10,000-dollar (£5,200) fine by the NRL after photos emerged of him with a group of female friends on Anzac Day.

The NRL said in a statement on its website: “Our players are role models and we expect them to lead by example during this pandemic.

“On face value, the image in today’s media is both disappointing and an unacceptable breach of health orders.”

The players would be spoken to by the NRL and would provide police with any assistance required, the organisation added.

The NRL indefinitely suspended the 2020 campaign last month because of the pandemic.

But it aims to return in late May, with interim chief executive Andrew Abdo insisting he was “not concerned about this particular issue derailing” those plans.

Berejiklian made it clear that more was expected from the players.

“There are a number of question marks and the organisation doesn’t do itself any service by having players acting that way.”