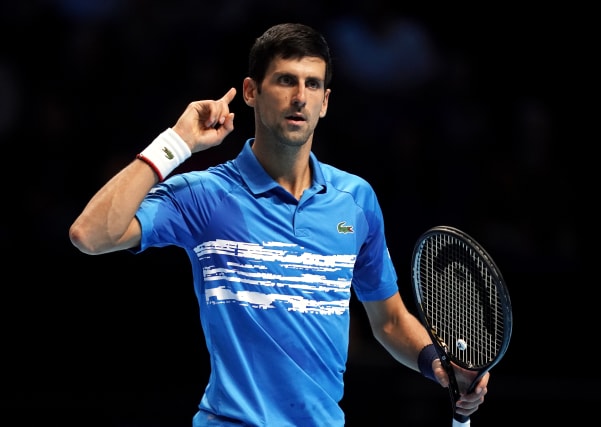 Here, the PA news agency looks at some of the best examples from April 28.

Brighton’s players and directors have donated a combined £263,939 to the club’s Albion As One charity fund.

The money will be donated to a number of organisations based in Sussex who have been hit by the current crisis.

Striker Glenn Murray said: “There’s a collective desire from everyone within the squad and the club to do something for local charities suffering as a result of the crisis.

“We want to kick-start this fund with the aim of raising a substantial amount for local good causes. We will then work with the club’s staff to agree how we will distribute the money among local charities who’ve been hardest hit as a result of the coronavirus.”

The Premier League encouraged football fans to stay in touch with each other during the lockdown.

Northampton boss Keith Curle is keeping in touch with supporters on their birthday.

Aston Villa and England defender Tyrone Mings got more than he bargained for during a phone call to a school teacher.

Manchester United defender Harry Maguire saluted the club for their efforts during the pandemic.

While David De Gea sent his team-mate a video as a birthday present.

Novak Djokovic was given a trim by his wife.