ECB advised to consider private equity investment for The Hundred 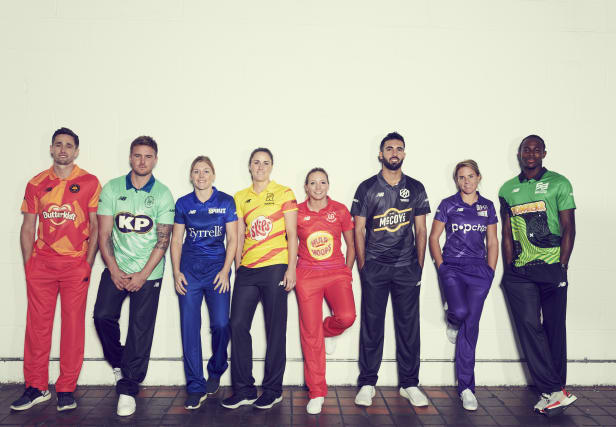 The England and Wales Cricket Board could consider private equity investment for The Hundred in an effort to minimise the financial impact caused by the coronavirus pandemic, a new report has claimed.

ECB chief executive Tom Harrison said last week the case for the 100-ball competition is “even more important” in the current climate but a board meeting on Wednesday will discuss a 12-month postponement of the inaugural event.

If that were to happen, Oakwell Sports Advisory, a consultancy group, reasoned that additional launch costs would be required to “to reignite excitement” in the same summer where football’s European Championships and the Olympics are also taking place.

Under the terms of The Hundred, each county is to receive £1.3million per year from the eight-team tournament while host venues would get £65,000 per match, 30 per cent of ticket sales and hospitality revenues.

There are no certainties the full amounts will be paid this year, although the ECB has already provided £40m to the 18 first-class counties as part of a stimulus package to support the game during the hiatus.

Oakwell Sports has therefore recommended the ECB convert its revenue distributions into equity stakes, which would open the door for potential private investment and in turn “help counties fund the overall game”.

Its report said: “The ECB should consider converting its revenue distributions (in The Hundred) to counties into Equity stakes and gifting these to each county.

“Therefore each Hundred franchise would own its revenue distribution per cent as an equity stake too. This has real capital value for a county.

“This will attract potential private capital into buying stakes in Hundred franchises and help counties fund the overall game.”

The sports financial advisory firm suggested doing more to entice India superstars because of the popularity of cricket on the subcontinent.

The likes of Virat Kohli, Jasprit Bumrah and Rohit Sharma have not played in a domestic franchise tournament overseas but the report added that investment from Indian Premier League owners could facilitate a change.

The report added: “The Hundred needs to be able to attract Indian players and subsequently an Indian fanbase too. The Indian subcontinent constitutes 90 per cent of the one billion cricket fans aged 16-69 globally.

“Indian investment into the Hundred, including from IPL team owners may facilitate the involvement of Indian players in the longer term.

“In addition to generating revenue out of India, this would be vital in unlocking the South Asian UK-based fanbase.”