Lord Coe and Paula Radcliffe among sport stars to take on 2.6 Challenge 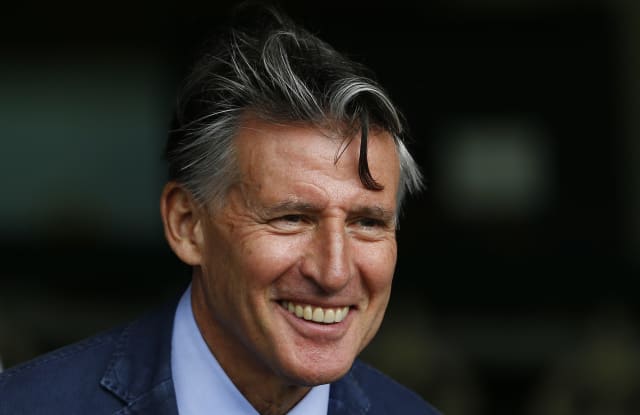 Sports stars stepped forward on Sunday to take on the 2.6 Challenge.

The Challenge took place on the day the London Marathon was due to be held – and involved participants completing a task based around the numbers 2.6 or 26, raising money for charities who have seen incomes slashed.

Here, the PA news agency charts some of the activities which have taken place.

Former Olympic champion and president of the International Association of Athletics Federation Lord Coe completed the challenge with a series of shuttle runs.

England cricket boss Ashley Giles was up early to take on 26 press-ups, asking the coaching team of Chris Silverwood, Paul Collingwood and Graham Thorpe to take on the baton.

Marathon world record holder Eliud Kipchoge should have been in London, but instead did his bit from Kenya.

Elsewhere, 26 Olympians were laying on 26 different exercises for those at home to do, with swimmer Keri-anne Payne setting the scene.

A host of huge names, including Andrew Strauss, Kevin Pietersen, Andrew Flintoff and David Haye went through a workout, led by Piers Morgan, in aid of the Ruth Strauss Foundation.

England Women international Izzy Christiansen cycled 26 miles before completing 26 consecutive kick-ups with her left foot – all from her garage.

Sunday would have seen the wheelchair marathon too so, some of the world’s best, including British great David Weir, combined for a relay of their own.

Two-time Paralympic champion Richard Whitehead made a number of outfit changes during his challenge.

Derbyshire completed a relay marathon to raise funds for Derby and Burton Hospitals Charity, with each member running 2.6 miles per leg.

Former Southampton defender Francis Benali raised over £10,000 running a marathon on a treadmill in his garden.