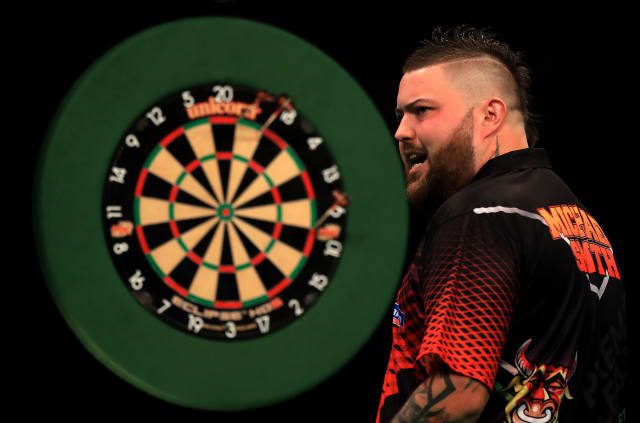 The Dutchman edged the group ahead of Michael Smith and Matt Clark after a dramatic final game.

Clark lost to former World Championship runner-up Smith in the last match to miss out on the chance of topping the table while winless Harry Ward finished bottom.

The opening game saw Kleermaker rally from 3-0 down to beat Smith as the Dutch PDC newcomer pulled off a shock before 2019 Players Championship event winner Ward’s game against Clark was delayed after Clark’s internet connection broke.

They returned for Clark to win 5-3 and Ward also lost to Smith, who completed a 98 checkout to win the tie 5-3.

Kleermaker lost to Clark but recovered to beat Ward 5-2 and put pressure on Clark in the final game against Smith, who made the final of the PDC World Championship at Alexandra Palace in 2019, where he lost to Michael van Gerwen.

Clark topped the group going into the last game but lost 5-3 to Smith and saw his hopes of claiming the crown disappear.

“There were some solid scores, I was more nervous playing this than I have been in the last 10 years playing the pro tour,” said Clark.