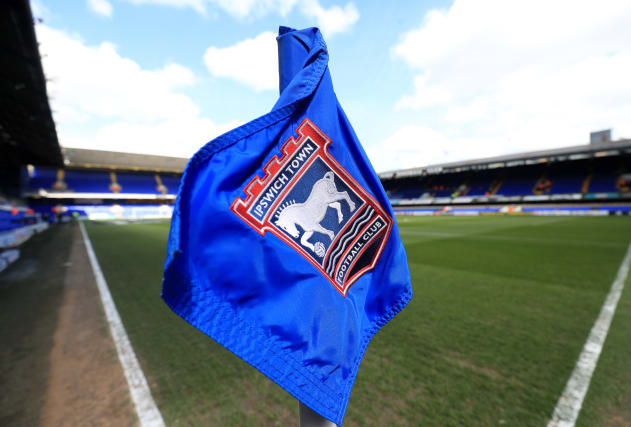 Here, the PA news agency looks at some of the best examples from April 24.

Ipswich will wear ‘Thank You NHS’ on the back of their playing shirts next season to say thank you to healthcare workers for their efforts during the crisis.

Town owner Marcus Evans will also personally donate five per cent of all 2020-21 season ticket revenue received by May 7 to the NHS.

Town director of retail operations Lee Hyde told the club’s official website: “It’s fantastic to be able to support the NHS in this way with the critical role they are playing in protecting the people of the UK throughout this global pandemic.

“It’s a message that shows the gratitude of everybody associated with the football club, as well as giving the fans the opportunity to add the branding to their 2020-21 shirts and in turn raising funds directly for the NHS.”

Brighton have linked up with two local restaurants and a charitable foundation to deliver food parcels to vulnerable families in the local area, providing 1,000 meals this week.

Everton midfielder Andre Gomes is not one to change his pre-match routine, even if he was only preparing for a game of FIFA.

Bournemouth defender Steve Cook has used the lockdown to get shredded while recovering from injury.

Jonny Wilkinson and Chris Froome will lead the sports stars and celebrities taking part in the #TwoPointSixChallenge on Sunday, the day when the 40th edition of the London Marathon was originally due to be held.

Denise Lewis, who specialised in the heptathlon, used a cheese grater and an orange to complete the challenge set by Jessica Ennis-Hill, raising money for the Ruth Strauss Foundation.

India seamer Mohammad Shami was sprinting in a field, as you do…

England international Joe Marler was all set for a Netflix marathon.

Andy Murray will take on Rafael Nadal, Gael Monfils and Denis Shapovalov in the group stage of the virtual Madrid Open next week.

Serena Williams found a clever way to escape from her daughter!