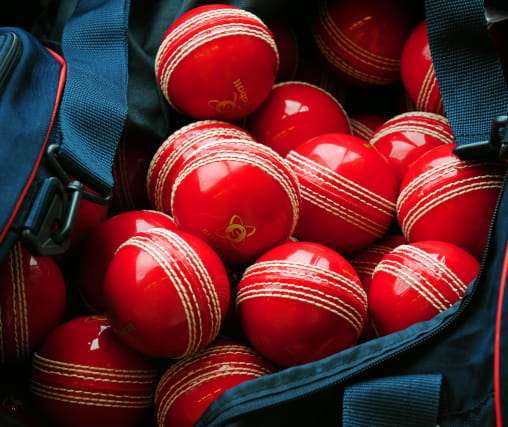 England’s domestic cricket season will not start until at least July 1 while the Eredivisie was cancelled as the coronavirus pandemic continued to play havoc with the sporting calendar.

The England and Wales Cricket Board has warned it cannot consider allowing cricket to take place in the country until there is sufficient testing for those at the frontline of the national response to the Covie-19 crisis.

The governing body has extended the delay of the 2020 domestic campaign, meaning England’s Test series against the West Indies and England Women’s limited-overs matches against India will be shelved while the county game faces further setbacks.

Chief executive Tom Harrison is overseeing every possible contingency for a return to action but accepts that any competitive cricket would lean heavily on testing for players, support staff and officials – and that is difficult to imagine while some nurses and care staff continue to go without.

“Clearly there would need to a significant testing regime in place,” Harrison said. “But what we have to be really careful with here is to understand that right now testing elite athletes, or testing people in respect of sport, just cannot be a priority in the context of the national health crisis and the issues frontline workers and vulnerable people are facing.

“At the right time this becomes a relevant discussion and the Government tells us when that right time is. It’s not yet, clearly.”

The Dutch Football Association has announced it is ending its season with no champions and no promotion or relegation, while European qualification will be decided on the existing league table.

The KNVB has called time on the campaign following the Dutch Prime Minister’s decision to ban all sporting events until September, with Ajax – ahead of AZ Alkmaar on goal difference – missing out on being crowned champions.

RKC Waalwijk, who were almost to certain to be relegated, have avoided the drop along with Alan Pardew’s ADO Den Haag, who also looked vulnerable. No teams from the Eerste Divisie will be promoted.

France’s Ligue 1 remains committed to a resumption of action in mid-June, subject to clearance from the country’s government.

An LFP statement read: “The bureau of the LFP board of directors continued its work on the scenario adopted during the meeting of April 10 which provides for a resumption of the championships in mid-June, subject to knowing the conditions of lifting confinement measures, which will be presented by the government in the coming days.”

Luton boss Graeme Jones became the first high-profile departure in the domestic game as he left the Championship club by mutual consent.

The Hatters, second bottom and six points from safety, said they needed to restructure the club to reduce costs during the shutdown.

“Given the current circumstances affecting not only football but the world as whole, the club are taking an early move to restructure in order to reduce its cost base and to create efficiencies within the football department.

“As a result of amicable discussions, Graeme and the board of directors have agreed terms upon which he will leave his role with immediate effect.”

Swiss women’s cycling team Bigla-Katusha, which includes British riders Lizzy Banks and Sophie Wright on its 13-strong roster, said it could be forced to close as both its title sponsors have withheld funds due to the shutdown.

“The team hopes that both title partners will be willing to undertake further discussions with the team to negotiate the best way forward and ensure the squad’s survival,” a statement said.

Great Britain’s upcoming matches have been postponed after the International Hockey Federation extended the suspension of all FIH Hockey Pro League games until the end of June.

Britain were due to face Spain and the United States on the weekend of May 24-25 and Germany on June 13-14, with all games to be played at the Lee Valley Hockey and Tennis Centre.