Timeline of sport’s response to coronavirus on Thursday, April 23 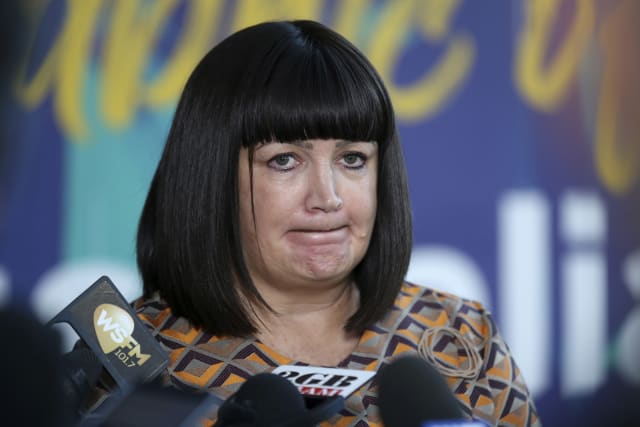 0600 – Leeds announced they have renamed their south stand the ‘Norman Hunter South Stand’ in honour of their former player who sadly died from Covid-19 last week.

1141 – Raelene Castle resigned from her role as Rugby Australia’s chief executive just days after the organisation agreed a wage deferral with its players.

1200 – The Diamond League announced that meetings in Eugene and Paris scheduled for June have been postponed. The Bislett Games in Oslo will be staged under the banner of the ‘Impossible Games’, a one-hour showpiece behind closed doors. World Athletics president Sebastian Coe said:

1330 – UEFA moved to ease the financial pressure on European clubs caused by the coronavirus pandemic by releasing 70million euros worth of benefit payments related to Euro 2020 immediately. The payments were originally due to be made upon completion of the delayed play-offs and will assist 676 clubs.

1430 – UEFA advised that its member national associations must follow “objective, transparent and non-discriminatory” principles to decide which clubs should compete in the 2020-21 Champions League and Europa League if they cannot finish their seasons.

1500 – Cricket Australia’s Kevin Roberts told a meeting of the ICC’s chief executives’ committee that organisers of the Twenty20 World Cup were “exploring all other options” but that plans for the tournament to go ahead as planned in October were still in place.

1630 – The Bundesliga moved a step closer to resuming with confirmation that a start date of June 30 was being targeted by the German Football League, subject to government approval.

1652 – Middlesex announced the furloughing of players and staff, and company-wide pay cuts to protect the long-term future of the club.