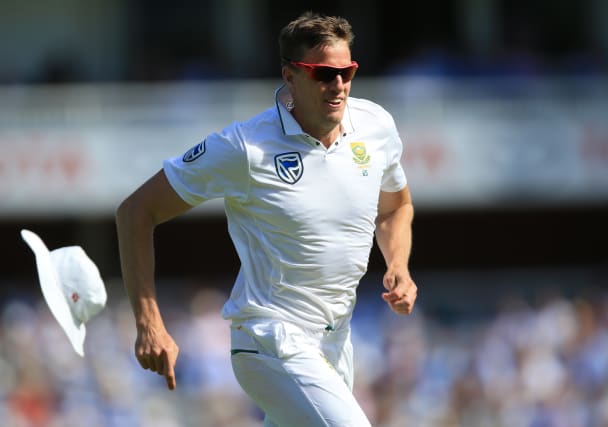 Here, the PA news agency looks at some of the best examples from April 23.

Hibs reveal they will have ‘Thank You NHS’ on the front of their shirts next season.

Manchester United have asked for help identifying Reds fans who are on the frontline battling against coronavirus and say they will be selecting some for special recognition.

Brighton’s squad have made a collective six-figure donation to a new charity fund for local charities. The Seagulls have launched the One Fund, with their playing staff putting in a large chunk of their April wages.

Wayne Rooney was happy to poke fun at himself, marking the ninth anniversary of his Twitter faux pas. In 2011, Rooney, new to the social media platform, mistakenly sent a direct message meant for Rio Ferdinand out as a tweet and he has not lived it down since.

Tottenham manager Jose Mourinho is volunteering his time to make weekly deliveries from the club’s training centre to the food distribution hub at Tottenham Hotspur Stadium.

Surrey’s South Africa paceman Morne Morkel enlisted the help of Spiderman to do his bit to raise money for the Ruth Strauss Foundation by taking on the #RSF26challenge.

Exeter Chiefs have launched an online auction of memorabilia to raise money for the #HelpUsHelpYou appeal to raise funds for the Royal Devon and Exeter Hospitals.

Paralympic champion Steve Bate formed part of a team of 80 people who between them managed to cycle enough miles to go around the world in a single day.