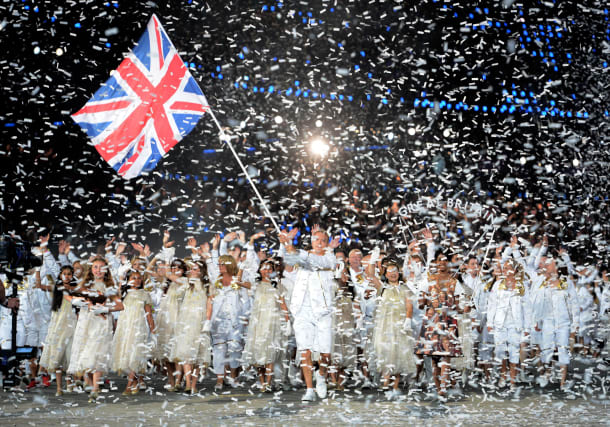 UK Sport chief executive Sally Munday is confident the Government will continue to fund Olympic hopefuls as she feels the delayed Tokyo games will be the “most phenomenal party” for a world currently in crisis.

Munday is sure there will still be money for sport despite the added health service and economic costs of dealing with the coronavirus pandemic.

The Tokyo Olympics have been put back a year to July/August 2021 and Munday hopes they can provide a much-welcomed boost.

Speaking on UK Sport’s Medals & More podcast, the chief executive of the public body said: “Olympic and Paralympic sport has been consistently well supported for a long period of time by successive governments, for which all of us in this environment are really appreciative.

“But there’s reason why they invest, and they do so because high-performance sport and the Olympics and Paralympics is really, really important to the British public.

“Every time surveys are done about what makes the public proud to be British, Team GB and Paralympic GB comes in the top three or four things alongside things like the NHS and our military service.

“We totally recognise that where we are right now is unprecedented and I’ve been asked the question around whether the Government will continue to invest in medals when there’s the NHS to invest in, but I don’t think we see our role, and Government’s investment, as just being about medals.

“It’s about what those journeys and moments that lead to those medals create for the British public. It creates happiness, it creates enjoyment, it creates a sense of pride that actually not many other things can give.

“There’s no question in my mind that when the Olympics and Paralympics take place next summer it is going to be the most phenomenal party of countries around the world coming together.

“It’s going to be such a celebration of sport, but also a celebration of humanity and, because we know how important this is to the British public, I do feel confident that the government will continue to support and invest in us.”

Meanwhile, the British Olympic Association’s initial financial fears over the postponement of the Games have been significantly alleviated.

Chief executive Andy Anson said:  “To some extent we have protected the core of our revenues. We are still waiting to hear from the IOC on the re-negotiations of their deals because a lot of our money comes from the major deals they have. But we have come a long way.

“When we first heard the news, the worst-case scenario meant we were going to lose £7-8million over the next few years. Piece by piece we have removed risk and it has been reduced quite considerably.”