Roger Federer calls for ATP and WTA tours to merge 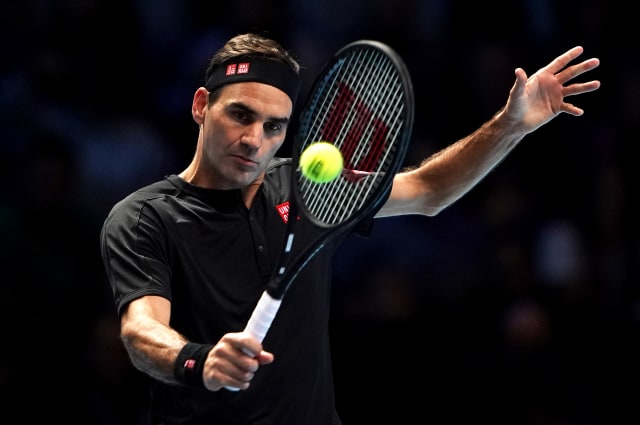 Roger Federer believes the ATP and WTA tours should be merged in order to ensure tennis emerges stronger from the coronavirus pandemic.

The 20-time grand-slam champion posted a series of tweets expressing his belief that the sport would be better off with one stronger governing body.

Federer feels that the time has come for tennis to be “united” and his idea received widespread support.

He tweeted: “Just wondering…..am I the only one thinking that now is the time for men’s and women’s tennis to be united and come together as one?

“I am picturing a merger between the WTA and ATP.

“I am not talking about merging competition on the court, but merging the 2 governing bodies (ATP and WTA) that oversee the men’s and women’s professional tours….”

Replying to a tweet which suggested it was a surprise that a merger has not already happened, Federer added: “It probably should have happened a long time ago, but maybe now is really the time.

“These are tough times in every sport and we can come out of this with 2 weakened bodies or 1 stronger body.”

Nadal tweeted: “Hey @rogerfederer as you know per our discussions I completely agree that it would be great to get out of this world crisis with the union of men’s and women’s tennis in one only organisation.”

Reigning Wimbledon women’s singles champion Simona Halep replied: “You are not the only one.”

The tennis calendar has been decimated by the pandemic, with Wimbledon forced to cancel and the French Open postponing their grand slam event until September.

All tennis is currently postponed until at least July 13.