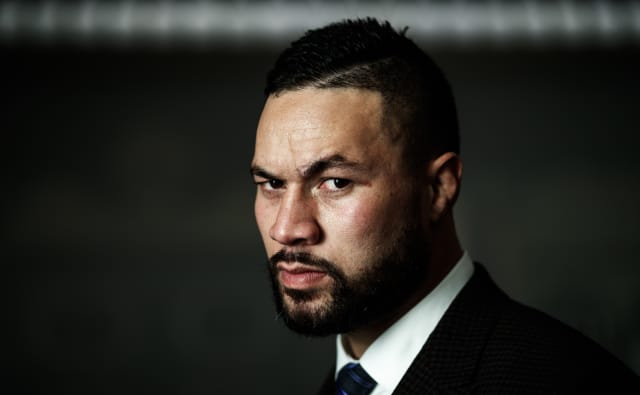 Here, the PA news agency looks at some of the best examples from April 22.

Chelsea defender Toni Rudiger is helping out the hospital where he was born in Berlin by paying for the nurses’ catering for at least the next three months. The German told the Blues’ official website: “I’m very thankful for everything Berlin has given me during my youth. Now I have the possibility to give something back and hope the situation will get better very soon.”

Former Manchester United striker Wayne Rooney looked back on his assist for Robin Van Persie’s goal against Aston Villa in 2013.

Rooney and Van Persie’s former Manchester United team-mate Patrice Evra partnered with Lineage Logistics’ ‘Share a Meal’ campaign to help support frontline NHS workers. Evra and Lineage will together match up to £250,000 of donations to NHS charitable trusts – the goal is £500,000.

Manchester United captain Harry Maguire went back to his Sheffield roots to ensure food packages went to those who needed them in the village of Mosborough – where he grew up.

All the days rolled into one for Maguire’s United team-mate Marcus Rashford!

The Professional Cricketers’ Association released a video of players saluting the NHS.

Australia batsman Steve Smith was doing what he does best.

Great Britain star Sam Ward has been taking part in the Isolation Games since lockdown and kept fans in the loop on ‘Rest Day’ ahead of the final two events.

James Wade made the short trip from home to work ahead of tonight’s darts action.