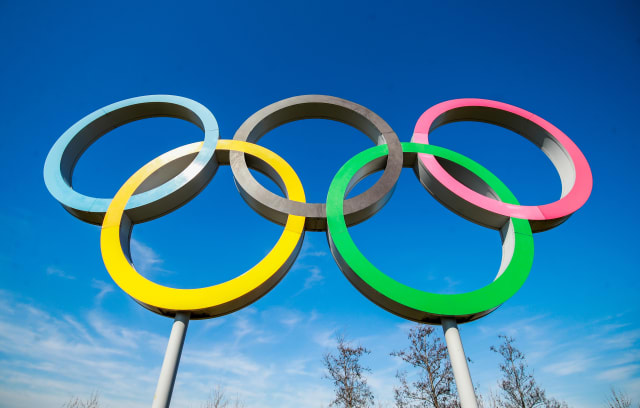 Former British rower Kenny Dwan revealed how he summoned his Olympic will in his recent battle with coronavirus.

The 71-year-old – who competed in the single scull at the 1968 and 1972 Games, at Mexico City and Munich respectively – was hospitalised and placed on a ventilator after contracting the virus.

Speaking to ITV’s Good Morning Britain back at his home, Dwan said: “I had that oxygen mask on. I’m breathing 100 per cent oxygen and my mindset went back to Mexico City.

“And prior to Mexico City, I had to do some training on bikes and treadmills with oxygen on. I thought, if I’m going to win this race, this is part of the preparation, and I could put up with this.”

Dwan was close to tears as he recalled the moment he was allowed to leave hospital.

He added: “When they push you round the corridors and you come through all those zip-up air chambers and I could see the double doors at the end of the corridor, and as we got closer it opened.

“My little granddaughter is four and she wrote a letter to Father Christmas. She said: ‘Father Christmas, I don’t want any presents this year, my sister doesn’t want any chocolate buttons any more. All we want is our granddad home’.”