Ferrari to consider F1 future if budget caps are slashed 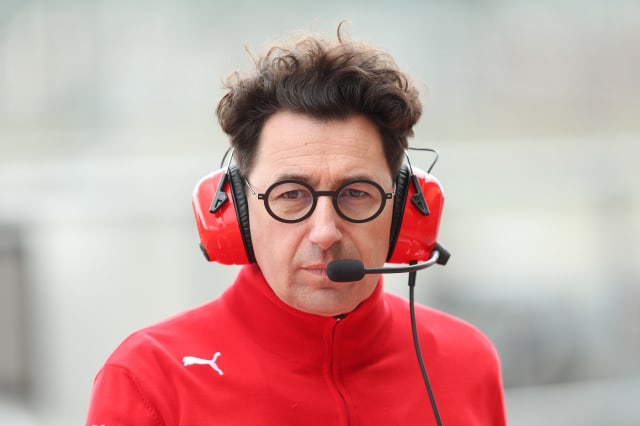 Ferrari team principal Mattia Binotto has warned the team could walk away from Formula One if budget caps are slashed following the coronavirus pandemic.

Last year teams agreed to a budget cap of 175million US dollars (£142million) for 2021 but, with the sport on hiatus and several teams needing to furlough staff during the shutdown, there have been suggestions that could be cut further.

No agreement was reached and, in an interview with The Guardian, Binotto said he believes such restrictions could devalue the sport.

"The 145m US dollars level is already a new and demanding request compared to what was set out last June," he said.

"It cannot be attained without further significant sacrifices, especially in terms of our human resources. If it was to get even lower, we would not want to be put in a position of having to look at other further options for deploying our racing DNA.

"F1 has to be the pinnacle of motor sport in terms of technology and performance. It must be attractive for the car manufacturers and the sponsors who want to be linked to this most prestigious category.

"If we restrict costs excessively then we run the risk of reducing the level considerably, bringing it ever closer to the lower formulae."