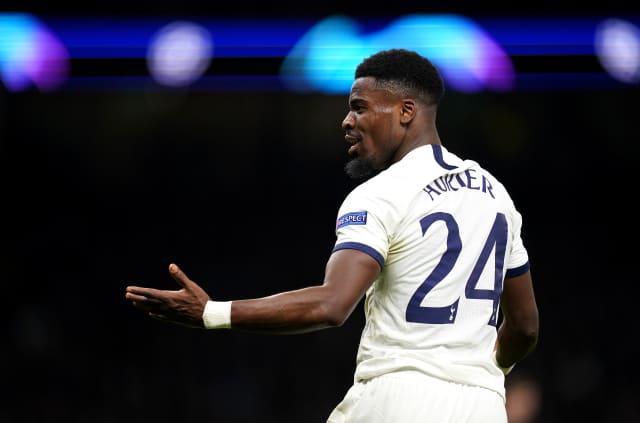 Serge Aurier has become the latest player from Tottenham to flout government guidelines after posting a video of him training with team-mate Moussa Sissoko.

The right-back, who was wearing a mask, has now deleted the videos on his Instagram story which showed him running shuttles and sitting next to Sissoko, disregarding social distancing.

It comes little over a fortnight after Spurs hit the headlines after boss Jose Mourinho was pictured holding a one-on-one training session in north London with midfielder Tanguy Ndombele.

Mourinho was forced to admit his mistake, saying his “actions were not in line with government protocol”.

On the same day Ryan Sessegnon and Davison Sanchez were filmed running side-by-side, while Aurier has also posted a video of him running with a friend.

Tuesday’s video is another clear breach of the government guidelines, which say you can only exercise outdoors on your own or with members of the same household.

A club spokesman said: “We shall be speaking to both players involved.”