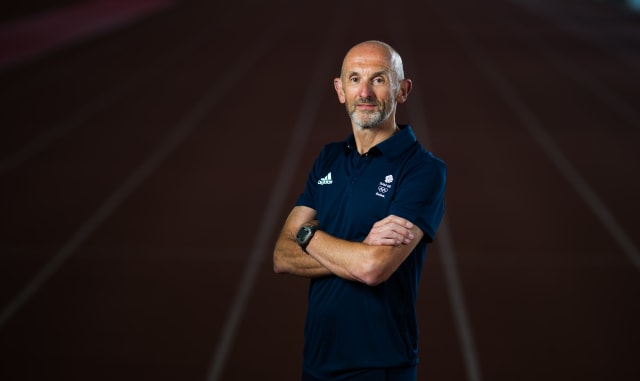 “Neil loved the sport of athletics and dedicated his life to supporting athletes – as a world class physiotherapist, as head of sport science, and then in recent years as Performance Director for British Athletics.

“Since leaving the role of UKA Performance Director in October 2019, he had been continuing to support a number of athletes and coaches as an advisor.

“Neil will be hugely missed by those that knew and worked with him. Our thoughts are with his family and friends at this difficult time.”

British Athletics added that Black’s family had commented: “We would like to thank people for the wonderful and heartfelt messages we have received. So many people have been in touch, it is clear to us how loved Neil was and this is bringing us some comfort at this time.”

He left in October 2019 following Great Britain’s disappointing showing in the World Athletics Championships in Doha and amid controversy over his support for banned US coach Alberto Salazar.

Black was a physiotherapist at UK Athletics before moving up ranks to take the top job.