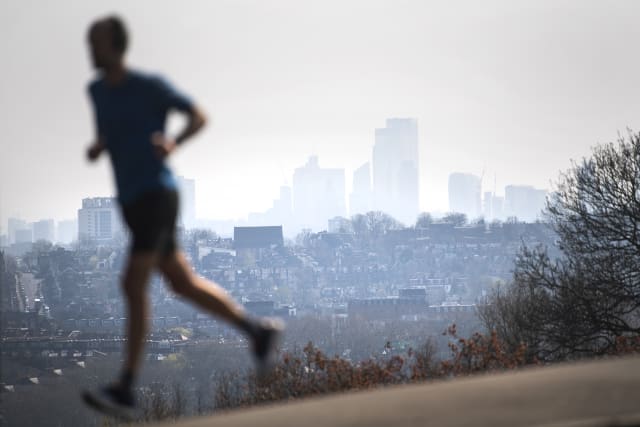 The chairman of Scottish Athletics believes the focus on exercise during the lockdown shows the progress sporting bodies have made in convincing governments to make it a key priority in recent years.

Ian Beattie now feels athletics clubs can seize an opportunity to attract more members after the lockdown as people deprived of gym work-outs take to running.

Writing on the governing body’s website, Beattie said: “Despite all the disappointment, I do feel there have been positives we can take from the current situation.

“It is fantastic to see that both the Scottish and UK Governments recognise the importance of exercise, to such an extent that it is one of the ‘reasonable excuses’ for people leaving their homes.

“I cannot imagine that would have happened 10 years ago, and is a clear sign of the progress made in getting governments to recognise both the physical and mental health benefits of physical activity.

“Our own jogscotland programme has played an important role in this, along with our partners SAMH (Scottish Association for Mental Health) and other organisations like parkrun.

“It has also been great to see the number of people who have taken running up during this time. My 21-year-old son is one such person; he has not been able to do his normal gym work and instead has been out running a few times and, importantly, has really enjoyed it.

“I have seen many other ‘new’ runners in the same position. Hopefully they will continue running when things get back to normal, with many joining our athletics clubs across the country.

“It looks like a good opportunity for our clubs and groups.”