How the 2020 sporting calendar has been impacted by coronavirus 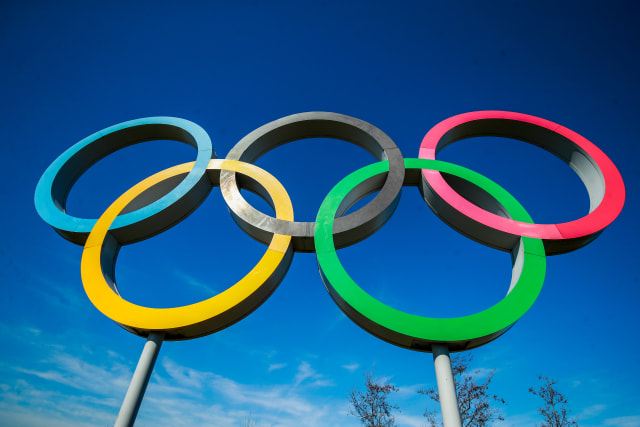 The 2020 sporting calendar has been transformed by the ongoing coronavirus pandemic and continues to evolve with every postponement, cancellation or rescheduling of events.

Many sports are suspended until it is safe to resume and others have events still in place which may be subject to postponement or cancellation down the line, depending on how the pandemic progresses.

The Open Championship at Royal St Georges has also been switched from this year to next (July 15-18).

Several more major events have been cancelled, most notably the All England Championships at Wimbledon but also the Australian and Monaco Grands Prix.

Other major events have been postponed and rescheduled for later this year in the hope that they can still be staged.

The Tour de France, originally due to have started in June, is now scheduled to start in Nice at the end of August (August 29-September 20), and the remaining golf majors all have new dates.

The USPGA has moved from May to August 6-9, the US Open has been switched from May and is now slated for September 20-October 4 and the US Masters, normally the first major of the year in April, is now set to be the last with new dates of November 12-15.

Tennis’ second Grand Slam of the year, the French Open, has been rescheduled to take place September 20-October 4.

The World Snooker Championships, which were due to have started this month, have been provisionally rescheduled to start July 25.